How do you ignore someone’s attitude instead of letting it bring you down? How do you handle living with someone who can be really negative a lot of the time?

All are valid questions. 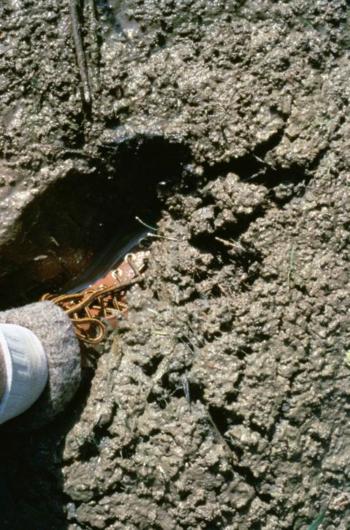 I find that I take everything very personally, even though the situation does not warrant all the energy that I give it. I give the excuse that I have tried to resolve this or that relationship, but I just end up complaining about how useless it is to even try because nothing will change any way. I’ve tried to explain to my self of how it’s sort of a self-fulfilling prophecy.

“As your days–so shall your strength be!” Deuteronomy 33:25 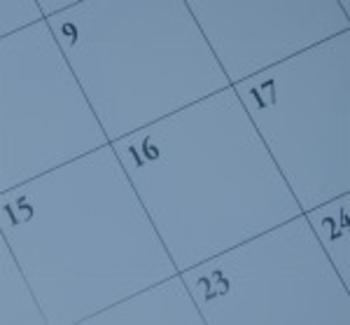 One of the secrets of happy and beautiful life, is to live one day at a time. Really, we never have anything to do any day–but the bit of God’s will for that day. If we do that well–we have absolutely nothing else to do.

Time is given to us in days. It was so from the beginning. This breaking up of time into little daily portions means a great deal more than we are accustomed to think. For one thing, it illustrates the gentleness and goodness of God. It would have made life intolerably burdensome if a year, instead of a day–had been the unit of division. It would have been hard to carry a heavy load, to endure a great sorrow, or to keep on at a hard duty–for such a long stretch of time. How dreary our common task-work would be–if there were no breaks in it, if we had to keep our hand to the plough for a whole year! We never could go on with our struggles, our battles, our suffering–if night did not mercifully settle down with its darkness, and bid us rest and renew our strength.

We do not understand how great

I must admit, my favorite question is “why?”

And yes, I ask the why question concerning the tricky addiction/recovery issue. 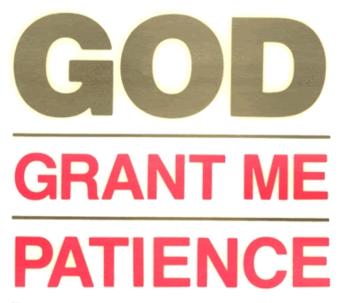 It’s not merely a question; it’s a statement… about the significance of urgency.

And this is right up addiction’s alley. The fix driving the addiction- why?

Why is this my answer?

Why will this solve things?

Why will nothing else do?

Why must I be instantly healed?

It is that last question which brought two scripture passages to my mind: Jairus’ daughter and Lazarus.

A friend of mine who is experiencing some painful family issues has repeatedly asked herself the “why” questions.

Why is this happening to me? 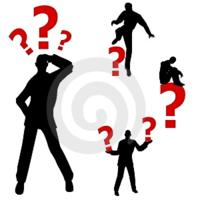 Why is my loved one acting in such an ugly manner?

She has been blindsided by a situation and a relationship she never dreamed was possible, rife with betrayal, deception and slander. This was once a close, bonded relationship, one filled with unconditional love and trust.

So, the events over the last few years were a definite shock.

I recently caught the 1960 Academy Award winning film, “The Miracle Worker.” It portrays the relationship of Helen Keller and that of her groundbreaking teacher, Annie Sullivan. 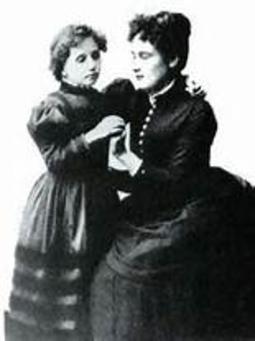 Most of us know the basics to the story. Helen Keller was blind, deaf and mute and, before Sullivan’s arrival, seemingly hopeless in her circumstances. If she could not see, hear or speak, how could she ever communicate, let alone, live in the world?

That was until Sullivan’s arrival…

Gethsemane: Code For… “I don’t want to do this.”

We’ve uttered that statement frequently in our lives. 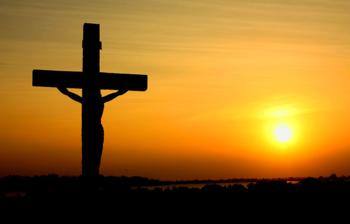 This time of year, there’s a great deal of emphasis on Jesus. As we prepare for Resurrection Sunday, we read and remind ourselves just how this whole thing came to be: hope, salvation and reunion with God. It didn’t just happen.

And a large part of it depends on Gethsemane.

Yes, Jesus is amazing and loving. But He still had a night of decision. Hours away from being crucified, there was a real moment; He didn’t want to do it.

Even when we came into Macedonia our flesh had no rest,
but we were afflicted on every side:
conflicts without, fears within. (2 Cor. 7:5 ESV) 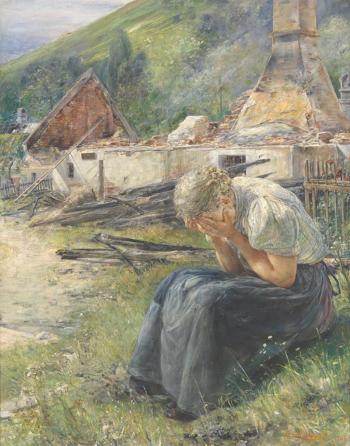 Sometimes Christians get the wrong idea about faith. Knowing that only believers enter the celestial city, we put a great deal of importance on faith, and if it wavers, we become fearful. If we experience doubt, we wonder if our faith is failing – if, after all, we’re not Christians at all, or if we are, if we haven’t departed from the Lord and ceased to be such. I myself have been there – I won’t go into the details, but there was a time in the 80s when I seriously did wonder whether I’d ever been saved in the first place. My faith was under attack, and I grew afraid.

To some extent at least this grows out of a wrong idea of what faith is. Even the most knowledgeable Christians can sometimes make this mistake, believing that Biblical faith has something to do with our emotion state, or that it’s something we have to muster up from within ourselves. Let’s be sure of what faith is, and then attacks against our faith arise along this line, we’ll be better able to resist. There are two related Greek words we need to consider, one a noun and one a verb – pistiz and pisteuw (pistis, pisteuo). The noun means, “reliance upon, trust in, dependence on,” and of course the verb means “to rely on, to depend on, to trust.” Thus, when we have faith, or when we believe, we have that trust and dependence on Christ, we’re trusting Him and depending on Him. And it is important that we have the proper object of our faith. We must trust Jesus, Jesus entirely, and Jesus only. If we trust anyone or anything other than the Lord Christ, our faith is in the wrong object, and we’ll never see God. If we trust Jesus partly and something or someone else partly, we’re again not believing as the Bible demands, and we’ll come short of the heavenly city. Biblical faith has as its object Jesus alone and Jesus to the uttermost.

And it is here that some professing Christians miss the point.

We can really do a number on ourselves with our faulty thinking.

How many of us have said the following things to ourselves, about ourselves?

And then, if we’re plagued with disordered eating and body image issues, it gets amplified even further. 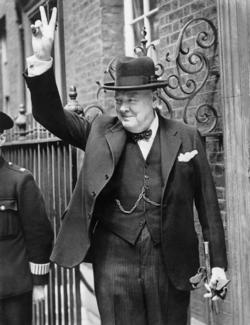 Life is tough. Sooner or later, we’ll experience a trying situation which feels like hell. It isn’t actual hell, thank God. Nevertheless, the power of that notorious situation/trauma makes us feel tortured with pain, despair and hopeless evidence. Eating disorders, addictions, compulsions, loss and grief are just a few examples of things which can feel like hell, if, indeed, torture is its calling card.

It’s painful and almost impossible to see future, life, possibility or God. We can, instead, much more easily see ourselves as failures, weak, forgotten and ruined. It’s, therefore, inevitable we come to a screeching halt; we stop in the mire and can only feel ourselves sinking…down to where? Greater depths of hell and torture?

But that’s not God’s truth about us. Even in the middle of hopelessness, God is there… living… loving… working…

And we know that all things work together for good to them that love God, to them who are the called according to his purpose.
Romans 8:28

It can be tempting to believe that

Abba…this is a really hard time of year for so many.

Some are experiencing the first round of holidays and feasts without a loved one…
whether through death or a need for reconciliation. 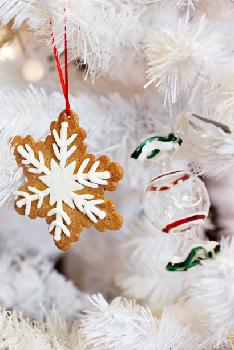 Some are going through serious illness.

Some are experiencing great financial hardship.

Some are locked into bondages and/or addictions.

Abba, please touch each one, especially those who are reading this prayer and their loved ones.

I lift them all up to You, Abba.

You can bring healing…

where no one else can.

You can touch hearts…