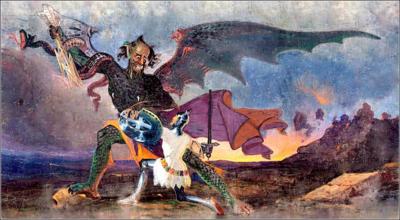 The historical account of Job is one of pain, loss, suffering, and God’s wise control. The long and short of this book of the Bible is this: Job was a stand-up guy. He was faithful to God. He had a family, a farm, and a good life. One day, God and Satan were having a conversation about 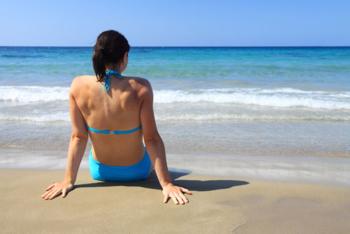 Job and his faithfulness to God. Satan believes he can turn Job against God and God accepts the challenge. While God is watching, Job loses everything. He loses his farm, his wife, and his sons.

Okay, let’s stop there. So, God allowed Satan to test Job’s faithfulness? Yes, but you see, while God allowed this, He was in complete control the entire time. God knows all things; therefore, He knew Job would remain faithful. So why would God allow Job’s suffering? I don’t know the answer to that for sure, but I believe there is purpose in our pain. I believe that God works all things according to His purpose and for my good.

In the end, Job remained faithful to the Lord and he was rewarded for his faithfulness. The same is true for me and for you. What does this have to do with Step Four?

While working through my searching and fearless moral inventory, I have to remain faithful to God. I know His

…that if you confess with your mouth Jesus as Lord, and believe in your heart that God raised Him from the dead, you will be saved.Romans 10:9 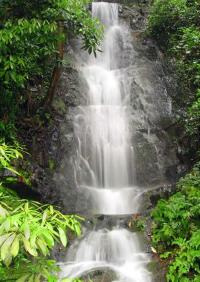 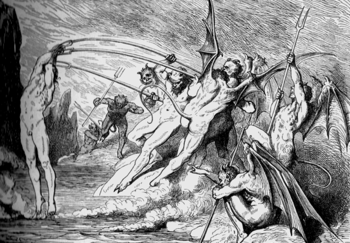 “So do not worry about tomorrow; for tomorrow will care for itself. Each day has enough trouble of its own.” 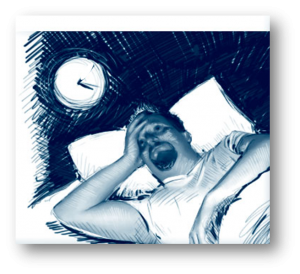 One Day at a Time
I have a confession to make. Sometimes I worry. I worry about big things and small things. Worry will plant a thought in my mind that my husband, Patrick, may start drinking again. Worry will throw a dart of doubt at me about a job loss. Worry will creep in about something happening to one of my children. My days are not consumed by worry, but there are times that it threatens to steal my joy.

Recovery-from much of anything – is often not done in the steady hum of encouragement. It’s frequently done in intimidating quiet. Even with support groups, sponsors, treatment centers, churches and any number of “support structures,” we are still left with our true selves. And, no matter what affirmations we have heard and learned, we alone are left to apply them. There is no uplifting outside cheerleader. There is just our decision. 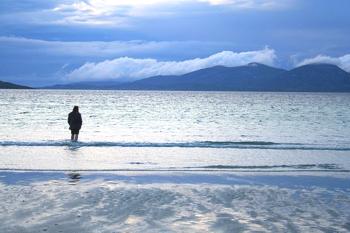 I know this comes across as negative, especially concerning “the Higher Power” factor.

As a person of faith, I’m not dismissing the role The Most High plays. Rather, I see how the Divine shows up in disguised forms, one of those being the unanswered quiet.

Put on the full armor of God, so that you will be able to stand firm against the schemes of the devil. Ephesians 6:11

Once I admitted my issues with control, trust, retail therapy, and co-dependency, I found the love of God waiting for me. Since I had not previously walked the Christian walk, I had a lot to learn. I am an overachiever and a perfectionist by nature, so naturally I wanted to know as much as I could in a relatively short period of time.

I dove in head first into studying God’s Word. I prayed without ceasing. I thanked Jesus on a daily basis for saving me. I did everything right, right?

I would like to welcome everyone to the Spiritual, Emotional & Sexual Abuse Workshop. DvoraElisheva is our leader today. She is joining us from Israel. 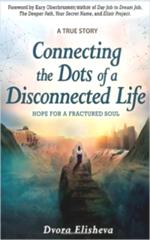 Being raised in a Christian home did not protect Dvora Elisheva from physical, spiritual, or sexual abuse. As an adult, her memories were more like short video clips with significant parts of the plot missing. In 1982 she moved to Israel. She became friends with a Vietnamese-Chinese family that had found refuge in Israel during the Vietnam war. This led to her 20+ years of work amongst Chinese students, teaching English using the Bible as a textbook.

After having built up a successful life in Israeli hi-tech and within her spiritual community she met her husband over the Internet in 2006. They married in 2007 and she relocated to the US to be with him and a new ready-made family. In 2010 her husband died and in 2011 Dvora returned to Israel.

Well-acquainted with grief and loss, Dvora has been transplanted back and forth between America and Israel, is a Messianic Jew living in a land that views such faith as a betrayal, and plays an active role in a Chinese church in Israel. 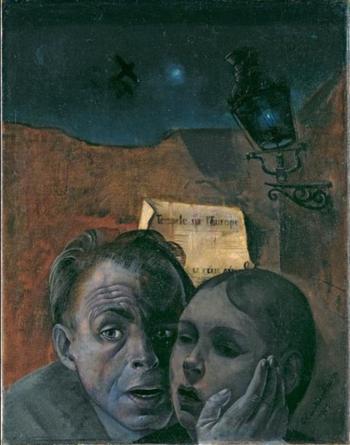 “Fear” is spoken of over 500 times in the Bible. So, to me, that signifies it’s a topic worth noting.

There are various discussions about the story and the complexity of the Roy Batty character in particular. He’s often viewed as the villain. But, if we dig deeper, perhaps there’s more to the story.

Batty is a kind of futuristic robot who has an expiration date of four years. This tactic is implemented to ensure that, in the event a robot develops troublesome feelings, emotions and agendas, humanity is safeguarded by the possible destruction the robot could cause.

However, Roy Batty has apparently experienced these turbulent human emotions firsthand; hence, he is viewed as that much-feared threat to human beings.

Therefore, the “bladerunner,” a robot killer for hire, is assigned the task of destroying him before it’s too late.

And, after Batty’s rampage and search for knowledge about his existence, he eventually shares his observation on fear.