We take fear for granted. 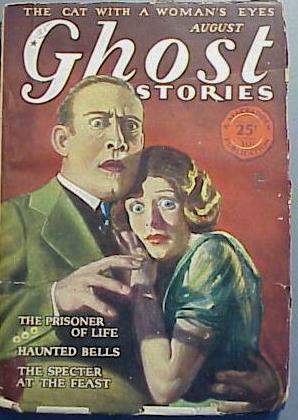 I think we live in a culture of fear. We’re quite literally immersed in it. We’re so accustomed to being afraid that we don’t even realize how much this embedded fear drives our thinking, attitudes, and choices.

For all of our talk about freedom we seem obsessed with power and control. We have this insatiable need to manipulate others and control our environment, and I believe it’s mostly rooted in insecurity and fear.

How much of your time and attention is devoted to avoiding every conceivable risk—or even the appearance of risk? How much do you worry about “threats” that aren’t meaningful threats at all?

How much energy do you expend controlling others? How much do you seek power through some form of coercion, as though it’s just the way it’s supposed to be?

What’s the cost of all that fear?

Fear isn’t normal. It’s not what God visualized. He didn’t intend for us to cower behind armed barricades, because the people He wants to reach through us are on the other side of those walls.

Jesus never appealed to fear. Though His followers had every reason to live in constant fear, Jesus said, “Take courage. I AM. Don’t be afraid.” The disciples didn’t have to be controlled by their feelings of fear because their courage didn’t depend on their strength, but on His presence.

Jesus never called people through fear. He didn’t control, manipulate, or coerce. He simply loved folks where they were and offered them a different path.

What would it look like if we followed His example? What if we offered unconditional love and freedom, no strings attached?

Sounds good, but be careful. To do that, you have to give up a lot.