God’s promises were never meant to be thrown aside as waste paper; he intended that they be used. God’s gold is not miser’s money, but is minted to be traded with. Nothing pleases our Lord better than to see his promises put in circulation; he loves to see his children bring them up to him, and say, “Lord, do as you have said. We glorify God when we plead his promises. 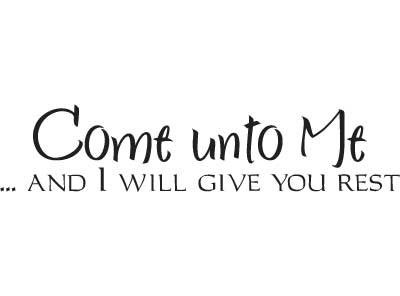 Faith lays hold upon the promise of pardon, and it does not delay, saying, “This is a precious promise, I wonder if it is true?” but it goes straight to the throne with it, and pleads, “Lord, here is the promise, ‘Do as you have said.'”

Our Lord replies, “Be it done to you as you desire.”

When a Christian grasps a promise, if he does not take it to God, he dishonours him; but when he hastens to the throne of grace, and cries, “Lord, I have nothing to recommend me but this, ‘Thou hast said it;'” then his desire shall be granted.

Our heavenly Banker delights to cash his own notes. Never let the promise rust. Draw the word of promise out of its scabbard, and use it with holy violence. Do not think that God will be bothered by your pleadingly reminding him of his promises. He loves to hear the loud outcries of needy souls. It is his delight to bestow favours. He is more ready to hear than you are to ask. The sun is not weary of shining, nor the fountain offlowing. It is God’s nature to keep his promises; therefore go at once to the throne with “Do as thou hast said.”