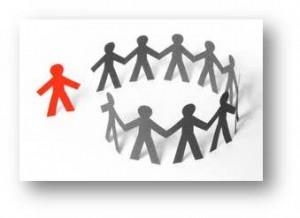 2. Some clergy report no man in their church would hurt a woman.

3. Most clergy lack education and training in domestic violence issues.

4. Most clergy don’t preach against domestic violence in their midweek or Sunday services.

5. Most clergy don’t have the names and phone numbers of local shelters.

6. Many clergy don’t refer abused women to agencies and shelters where they can receive legal and social assistance.

7. Some clergy excuse the man’s behavior and insist the woman must have done something wrong to aggravate her husband.

9. Most clergy have hindered rather than helped women get away from abusive men. Thus they have subjected the women and their children to greater danger.

10. Some clergy emphasize Ephesians 5:22 that says, Wives, submit to your husbands as to the Lord. However, they ignore the verse before it that says, “Submit to one another” out of reverence for Christ.