The Functional Alcoholic does not necessarily: 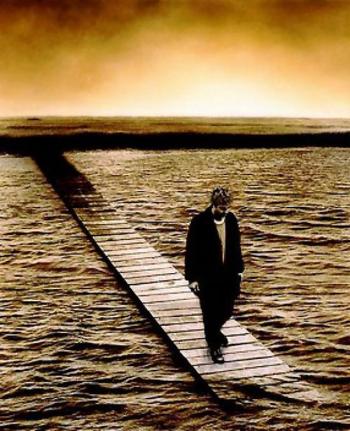 · get drunk every time he or she drinks
· drink a large amount
· have hangovers
· miss a lot of work
· drink during the day, week or month
· drink every day week or month
· look bleary-eyed
· have slurred speech
· stagger
· get unpleasant or belligerent with other people
· drink in the morning
· become physically abusive
· crave a drink
· show up late for work
· have a hangover
· get a DWI/DUI
· ever look drunk
· have blackouts

…the family usually sees the first symptoms, but don’t always know what they mean.

The Functional Alcoholic may have problems with:

…maybe these are just normal problems, but they may be a cue to something bigger.

The Functional Alcoholic may:

· drink the first couple of drinks rapidly
· fix a drink first thing upon arriving home to relax after a hard day
· need a drink before dealing with any family problems
· consume a “drink or two” more even after others have stopped
· have a ritual nightcap “in order to sleep”
· be uncomfortable where no alcohol is available
· make an excuse to leave a party early if little alcohol is served
· “draw a blank” about conversations or happenings which occurred while drinking—blackouts
· explain drinking patterns, even though no one asked
· make promises that aren’t kept

The Functional Alcoholic may miss work:

…but does someone else make the call to the boss?

· disinterest in or an aggressive attitude toward sex
· spending more time alone
· losing weight, gaining weight
· not grooming
· skipping meals or picking at food
· annoyed over any talk of his or her drinking
· complaining about the use of or lack of money
· procrastinating
· becoming more withdrawn and isolated

…but surely there are other explanations for these signs.

The Functional Alcoholic explains (rationalizes) his or her drinking:

· drank on an empty stomach
· had to switch drinks, beer to gin
· someone spilled the drinks
· wasn’t drunk, was coming down with the flu

The Functional Alcoholic shifts the blame to you because you are:

The Functional Alcoholic talks about:

…it’s only one drink!

The facts are that:

…in other words, a drink is a drink; alcohol is alcohol

Alcoholism is a progressive disease. Look—do you see The Functional Alcoholic?