2 Chronicles 16:7-9 NRSV
At that time the seer Hanani came to King Asa of Judah, and said to him, “Because you relied on the king of Aram, and did not rely on the Lord your God, the army of the king of Aram has escaped you. Were not the Ethiopians and the Libyans a huge army with exceedingly many chariots and cavalry? Yet because you relied on the Lord, he gave them into your hand. For the eyes of the Lord range throughout the entire earth, to strengthen those whose heart is true to Him. You have done foolishly in this; for from now on you will have wars.”

Asa had been, for the most part, a good king for Judah. He turned the nation back to God and restored some of what needed to be restored. But not all! Even then, God saw his heart and gave him a great victory against the Ethiopians and Libyans. But later, Asa began to fail in his relationship with the Lord. He trusted in his own power and in the power of human effort, rather than in the Lord. And God withdrew His protection, allowing the nations around Judah to come against them in wars.

Two dynamics are revealed in this passage:


I am guilty of a great sin, of not relying on the Lord. It is a vicious circle and one of which I am not proud. I have prayed and when God failed to act as I thought He should or in the time I wanted, I began to believe that—while He was able—He might not be willing. And I saw no reason for my prayers. I stopped praying! I stopped relying on God and began to rely on my own efforts, on the answers that the world gives (which really aren’t answer at all). 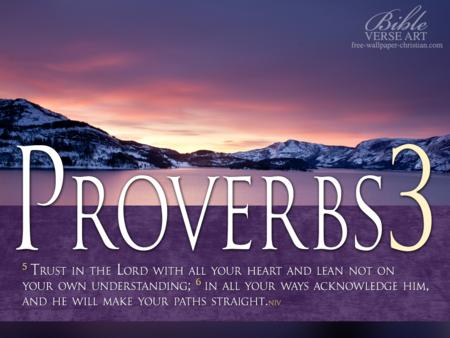 Thankfully, God has forgiven me of my sin. And I have begun to pray again.

The Lord uses the most amazing things to get through to obtuse minds, such as mine. In this case, He used two Christian writers and a fictional story to share this passage from 2 Chronicles.

Verse 9 is the most amazing part of the entire passage:
For the eyes of the Lord range throughout the entire earth, to strengthen those whose heart is true to Him.

The New Century version: The Lord searches all the earth for people who have given themselves completely to Him. He wants to make them strong.

The New American: The eyes of the Lord roam over the whole earth, to encourage those who are devoted to him wholeheartedly.

The New Living Translation: The eyes of the Lord searches the whole earth in order to strengthen those whose hearts are fully committed to Him.

The Lord wants to strengthen those who are wholeheartedly devoted, fully committed, and true to Him. He wants to make us strong! But He can only do it when we throw ourselves completely upon Him and trust Him to do! Our mission is to trust; His is to complete.

That those whose hearts are upright with him may be sure of his protection and have all the reason in the world to depend upon it. He is able to protect them in the way of their duty (for wisdom and might are his), and He actually intends their protection. A practical disbelief of this is at the bottom of all our departures from God and double-dealing with him. Asa could not trust God and therefore made court to Benhadad.” (Emphasis mine).

The Lord intends for my protection! It is an amazing thought. But this is another if-then promise. If I rely solely on the Lord, then He will make me strong! However, if I fail to rely on Him, then He cannot and will not protect me.

I know that I want to rely solely upon the Lord. I want my faith to be strong and pure so that no situation can disturb my trust in Him. I want my every response to be prayer first and action later.