Parenting can be the most important and challenging role we will ever have in life. Parenthood takes time, money, love, support, and much effort. With every aspect of parenting there are certain roles and responsibilities that need to be fulfilled by us. What makes parenting such a challenge is that sometimes we aren’t really sure what we should do in certain situations. 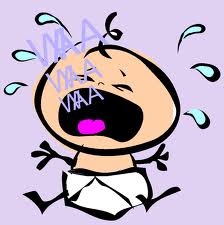 At what age should we allow our daughter to date, or should we even allow her to date? Have we ever thought about the consequences of what dating can do to mold a person’s character? What does he or she learn from dating? Should we allow our teenager to have a computer in their bedroom? Are they watching too much TV? Playing too many video games? How will these things affect them later?

Train a child in the way he should go, and when he is old he will not turn from it. Proverbs 22:6 NIV

I do know this much, parents have a responsibility to their children, to love them, discipline them, and care for them the best they know how until they leave home. But isn’t there more to the role of parenting than that? Yes, there is! God brings spiritual meaning into our lives so that our purpose of being parents is important and worthwhile to us. It should be a pleasant and honorable task instructing and disciplining our children and teenagers. 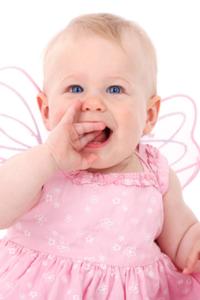 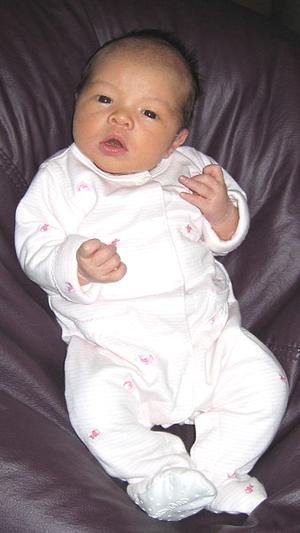 I’m a huge fan of classic cartoons. The Roadrunner, in particular, always makes me smile.

Recently, I stumbled across an image, featuring Wile. E. Coyote’s “calling card,” which read “Genius.” And it immediately reminded me of a famous Albert Einstein quote: 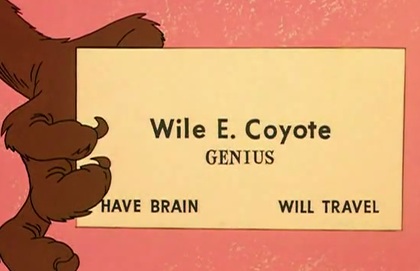 Everyone is a genius. But if you judge a fish on its ability to climb a tree, it will live its whole life believing that it is stupid.

Within recovery, there is often the need to commemorate the struggle, the courage and the life-affirming process, via tattoos and piercings. 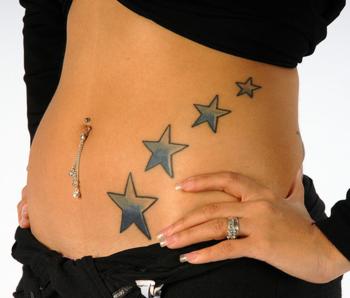 Indeed, I’ve encountered many young people who have significant dates and meaningful logos marked on their skin. Likewise, eyebrows, nostrils and lips are also pierced, in the declaration of some kind of personal freedom from pain. 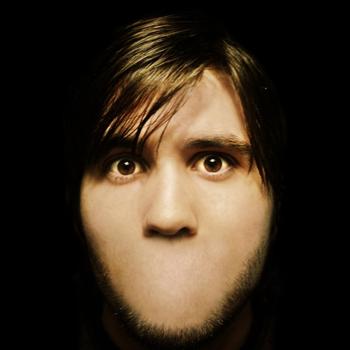 “Conscientious,” “principled,” “accountable,” “honorable,” and “trustworthy” are among the adjectives that describe the word responsible. In our roles as parent and teacher, raising responsible children is of utmost importance. The endless stream of people in responsible positions getting caught in illegal or inappropriate behavior gives testimony to the sad state of affairs: reporters falsifying facts in newspaper and magazine articles; a former government official stealing documents; politicians taking bribes; the list goes on. Sadly, holding a responsible position does not make the one who holds that position responsible. 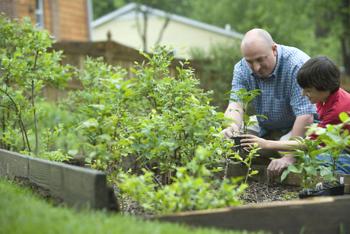 Reasons given for the usefulness of Proverbs are listed at the beginning of chapter 1: To receive instruction in wise behavior; To give prudence to the naïve…. To the youth knowledge and discretion; A wise man will hear and increase in understanding…. The words of verse 7 always met students as they came into my classroom. The verse was printed in large black letters and attached to the wall where it could be easily seen: The fear of the Lord is the beginning of knowledge; Fools despise wisdom and instruction. Those words profoundly state what teachers and parents are to be teaching children. Training young children to fear the Lord is the first step in gaining true knowledge. Parents must begin at the beginning. Instituting a schedule upon bring your newborn home from the hospital is the start of teaching and establishing order. Man left to his own desires injects chaos into the world and then wonders why there is no peace!

First-time parents must decide at the outset that they, not the children, will lead. Many parents have not observed good parenting skills in their own parents, and they are now modeling poor parenting to their 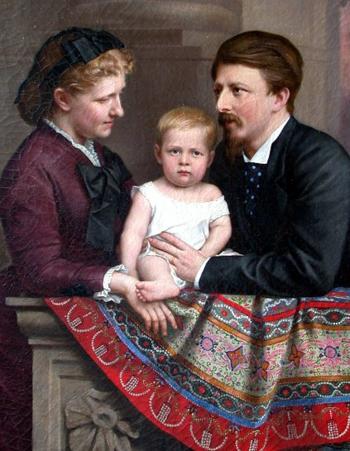 Ultimately we are left with family. In fact, that may be why so many people get divorced or break up relationships. They are looking for the kind of stability that one should find within a family. Perhaps the idea of a soul mate even comes from this longing, the longing to have a place called “home” within which there is love and safety and comfort.

A stupid child is ruin to a father,
and a wife’s quarreling is a continual dripping of rain. Proverbs 19:13

“A son that will apply himself to no study or business, that will take no advice, that lives a lewd, loose, rakish life, and spends what he has extravagantly, games it away and wastes it in the excess of riot, or that is proud, foppish, and conceited, such a one is the grief of his father, because he is the disgrace, and is likely to be the ruin, of his family.”

The father of the righteous will greatly rejoice; he who begets a wise son will be glad in him. Let your father and mother be glad; let her who bore you rejoice.