A man fell into a pit and couldn’t get himself out.

A mathematician calculated how he fell into the pit & the speed of the decline.
A fundamentalist said. “You deserve that pit.”
Confucius said, “If you would have listened to me you wouldn’t be in that pit.”
Buddha said, “You’re pit is only a state of mind.”
A realist said, “That’s a pit. ”

A scientist calculated the pressure necessary, pounds and square inches, to get him out of the pit.
A geologist told him to appreciate and study the rock strata.
An evolutionist said, “You are a rejected mutant destined to be removed from the evolutionary cycle, in other words he is going to die in the pit so he can’t produce any more pit falling offspring.”
The county inspector said, “Did you have a permit to dig that pit?” 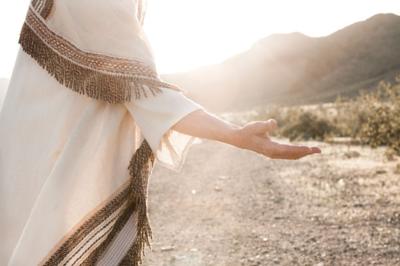 A professor gave him a lecture on the elementary principles of the pit.
A self-pitying person said, “You haven’t seen anything until you’ve seen my pit.”
An optimist said, “Things could be worse.”
A pessimist said, “Things are going to get worse.”

Jesus saw the man in the pit, took him by the hand and lifted him out.

Matthew 18:11
For the Son of man is come to save that which was lost.

John 8:36
Therefore if the Son makes you free, you shall be free indeed.