I once thought a bully was a big kid shaking down a weaker kid for lunch money. 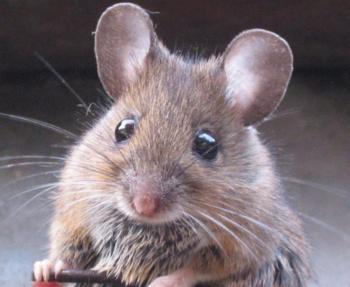 Now I know bullies are adults, too. They’re bosses, parents, teachers, spouses, neighbors, pastors, celebrities, and pro athletes. A bully is an insecure person who uses physical or emotional violence, or the threat of such violence, to exert power and control over others.

I can’t think of anything positive about bullies or their actions.

The bully hasn’t learned how to get what he needs—affirmation, love, self-worth—in authentic relationships, so he resorts to violence and threats. Bullies aren’t “real men” or “strong women.” They’re weak or unskilled in relationships, so they compensate with bravado.

Victims of bullying endure fear and isolation. They’re afraid not only of the bully but of how others will react if they reveal their fear. So the bullying and fear are too frequently allowed to escalate, often with horrific consequences.

The positive spin I see is an increased awareness that bullying of any sort, in any circumstance, is unacceptable, that it’s not a harmless rite of passage. It’s not the victim’s fault, and it’s not enough to toss out the conventional advice to “punch the bully in the nose and he’ll stop.”

It’s not enough to avoid being a bully in my own relationships. I’m required to use my influence to say, in the strongest possible terms, that bullying behavior must never be tolerated.

I also believe we’re ALL responsible to help a victim when we’re aware of a bullying situation. Depending on circumstances, that may mean confronting the bully or helping to remove the victim.

It CAN’T mean turning away and saying it’s not our problem.

Helping requires courage, because bullies are often powerful or popular and their cruelty may extend to those who intervene on behalf of their victims. It’s a lot easier to hope somebody else will take the risk.

Today is a good day to resolve not to cower in fear.

Speak up for those who cannot speak for themselves,
for the rights of all who are destitute. Proverbs 31:8