Alcohol withdrawal refers to a group of symptoms that may occur from suddenly stopping the use of alcohol after chronic or prolonged ingestion. 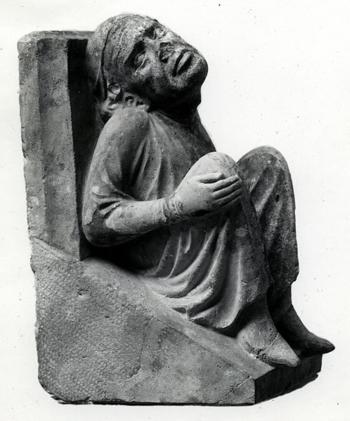 There is no way to predict how any individual will respond to quitting. If you plan to stop drinking and you have been drinking for years, or if you drink heavily when you do drink, or even if you drink moderately but frequently, you should consult a medical professional before going “cold turkey.