What Are the Effects of Marijuana?
People smoke marijuana because it elevates their mood and relaxes them. Depending on the level of THC, users may also experience euphoria, hallucinations and paranoia. 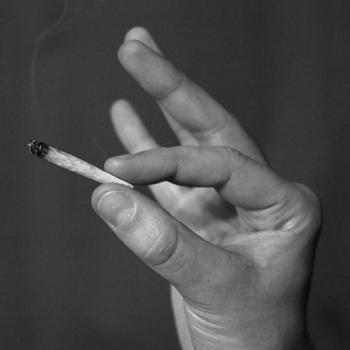 What are the Hazards of Using Marijuana?
Some of the common discomforts found when using marijuana include dry mouth, swollen eyelids, bloodshot eyes, loss of coordination and an accelerated heart rate.

Is Marijuana Addictive?
Long-term marijuana abuse can lead to addiction for some people. Drug craving and withdrawal symptoms can make it hard for long-term marijuana smokers to stop abusing the drug. People trying to quit report irritability, sleeplessness, and anxiety. They also display increased aggression.