If anyone is in Christ, he is a new creation; the old has gone, the new has come! 2 Corinthians 5:17 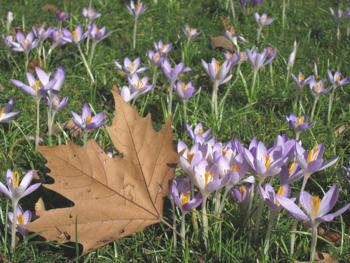 Do not conform any longer to the pattern of this world, but be transformed by the renewing of your mind! Romans 12:2

And we, who with unveiled faces all reflect the Lord’s glory, are being transformed into His likeness. 2 Corinthians 3:18

The character of every true believer is being transformed. If Christ dwells in you, He will produce in you the same kind of life which He himself lived when He was on the earth. This change does not come in its completeness, or instantaneously the moment one believes in Christ. But it does begin then.

Life is large. Life’s lessons are many and hard to learn! Paul was an old man when he said, “I have learned, in whatever state I am, therein to be content.” It had taken him many years to learn this lesson of contentment.

Likewise, it takes us years to get life’s lessons learned. But nothing is clearer, than that a believer’s life-mission –is to be transformed into the likeness of Christ. There is to be a transformation of character. Holiness must become the every-day dress of the Christian. We are called to be saints, even in this sinful world.

So that you may become blameless and pure, children of God without fault in a crooked and depraved generation, in which you shine like stars in the universe! Philippians 2:15 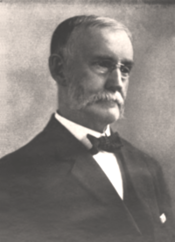